Are You Thinking About IoT Devices for Litigation Yet? You Should Be. 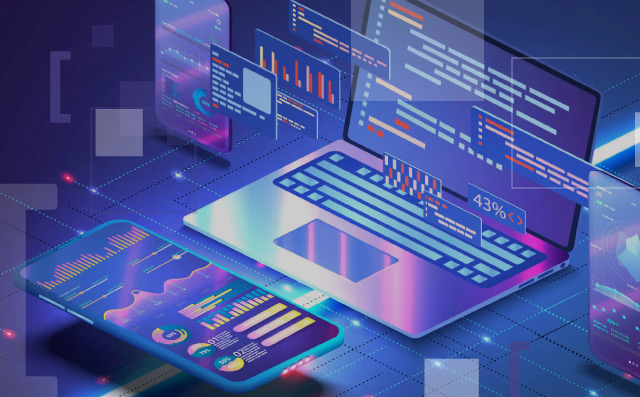 I don’t have to tell you that Internet of Things (IoT) devices are all over the place today. I’m sure many of you are using them and you’re probably using more than one device – I’ve stopped counting how many devices we use in our household. My daughter even has her own Amazon Echo Dot in her bedroom (because that’s where teenagers seem to spend more than 95% of their time these days).

But how often are they relevant to litigation? More and more often every day,

The Ubiquity of IoT Devices

IoT devices are the nonstandard computing devices that connect wirelessly to a network and have the ability to transmit data. These days, a lot of devices fit those criteria.That includes everything from smart bulbs to smart thermostats (like Nest thermostats) to Fitbits and Apple Watches to Ring doorbells to Amazon Echos (for what it’s worth, we have all of those in our household). It even includes pacemakers, car infotainment systems and shoes where you can press a button to order a pizza (if you think I’m making that last one up, Pizza Hut marketed Pie Tops II sneakers a few years ago that did just that).

The possibilities are endless when it comes to potential devices that we use that are internet connectable today and the number of devices will only grow in the future.

Regarding their relevance to litigation these days, IoT devices are quite frequently relevant in criminal cases. Here are a few examples:

Amazon Echo Devices: In this case, a judge issued a search warrant for all Amazon recordings from an Echo device in the home of a suspect accused in a hot tub drowning at his home (those charges were eventually dropped). In this case, a judge in New Hampshire requested that Amazon hand over audio recordings from an Echo device present in a house where two women were found dead with multiple stab wounds. And, in this case, investigators were looking to collect data from an Amazon Echo Dot when a Florida woman died during a fight with her boyfriend where she was impaled by a spear and he was charged with murder.

Fitbit Data: In this case, a murdered woman’s FitBit data led Connecticut police to arrest her husband in connection with the death. And, in this case, the victim’s Fitbit recorded a rapid rise in her heart rate before a sudden drop-off to nothing, which coincided with her stepfather’s visit to her house caught by surveillance camera (which are often Ring cameras these days). A few years ago, 48 Hours even covered a case where the boyfriend of a woman who was murdered was cleared by the data in his Fitbit, which showed he was barely moving during the time of the murder, eliminating him as a suspect.

Pacemakers: Even pacemakers can possess data that is discoverable in criminal litigation. In this case, the suspect was arrested for arson of his own house, in part because his pacemaker showed considerable activity at a time before the fire when he said he was sleeping, but he was actually throwing some of his most prized possessions out the window before the fire.

We’re not seeing as many civil cases involving discovery of IoT device data – yet. But it’s coming. Earlier this year, I covered this case where a plaintiff was ordered to produce data from his Fitbit to support his claim that a hip implant gone wrong had significantly impacted his ability to walk long distances. It would certainly not be a stretch to see data from pacemakers to be used to support or refute injury claims as well.

Event data recorders in vehicles are regular sources of data to assess what happened in motor vehicle collisions. If you have a Tesla, its “Sentry” mode even records video when the car is parked, so you can identify what happens to your car, even if you’re away. For that matter, any device that records activity – such as Ring cameras, Nest thermostats or even Amazon Echos – could be useful in determining the “who, what, when, where” of any dispute – civil or criminal.

This is a topic that warrants more than one post, and I will circle back to it soon to discuss considerations related to how discovery of IoT devices is conducted and how the data associated with them ties into current eDiscovery rules. Regardless, expect to see more criminal and civil litigation case examples involving IoT devices – a lot more – very soon. It’s only a matter of time before they become common sources of data in discovery that must be addressed.

Learn how IPRO solutions work with multiple platforms so you can search all ESI data related to your investigation. And for more educational topics from me related to eDiscovery, cybersecurity and data privacy, feel free to follow my blog, eDiscovery Today