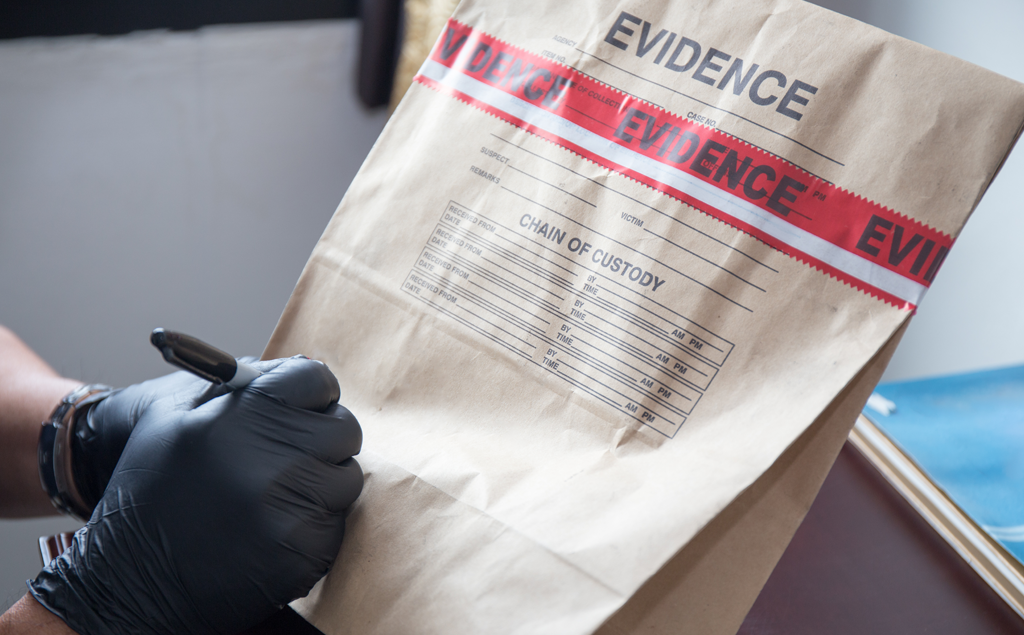 Sometimes, I like to take a topic I’ve written about before and revisit it to discuss how the topic has changed and evolved over time.

The Importance of Chain of Custody Tracking

Let’s start with a baseball analogy to illustrate how important chain of custody is – no, it’s not a Yogi Berra quote (this time).

In October of 2011, Milwaukee Brewers slugger Ryan Braun tested positive for performance enhancing drugs, which usually meant an automatic suspension for the player with the positive drug test. However, Braun and his legal team challenged the chain of custody process conducted by the drug collector, Dino Laurenzi Jr., who had waited to deliver the specimens to the lab, instead of delivering them right away like he was supposed to do,. As a result, Braun successfully got the test thrown out over chain of custody concerns (though he ultimately had to admit the use of performance enhancing drugs two years later when more evidence of his use of them came to light).

Here’s an eDiscovery example for the importance of chain of custody tracking In this case, the plaintiffs produced TIFF formatted emailsafter they had been forwarded from the subject computer to the office of the former attorney for the plaintiffs, rendering the metadata useless.

How Chain of Custody Tracking Used to Be Conducted

eDiscovery workflows used to be highly manual and require data processing operators to move data through each step of the discovery process, which required a form for chain of custody tracking. You collected data, then copied it in a place where your eDiscovery processing software could proceed to process it, then once it was processed, you loaded it into your eDiscovery review platform to support document review.

Once potentially responsive documents were identified for production, you might have then loaded those back in the processing platform, which also served as a production platform. Because of the manual steps involved, the chain of custody form was important to capture information at each step such as the date and time of data transmission, parties involved, and description of the data itself to help demonstrate a defensible process for managing the data.

How Chain of Custody Tracking Has Evolved

As processes became more automated in recent years, the need for chain of custody tracking forms has diminished. Self-service eDiscovery has automated portions of preservation and collection (i.e., preserve by sending a copy of the files on a desktop or network share to the eDiscovery solution) where the eDiscovery solution would then automatically process and load those into the review module, where you could conduct your review and then proceed to perform document production.

Because this automated workflow eliminated several manual steps, chain of custody tracking was no longer needed for a large part of the eDiscovery lifecycle.

Today, that automation is extending even further, not just from preservation/collection through production, but truly “end to end” from information governance through presentation – the entire EDRM lifecycle! Metadata within the ESI collection is used to authenticate the evidence so that it’s verified throughout the process while being automatically moved from point to point.