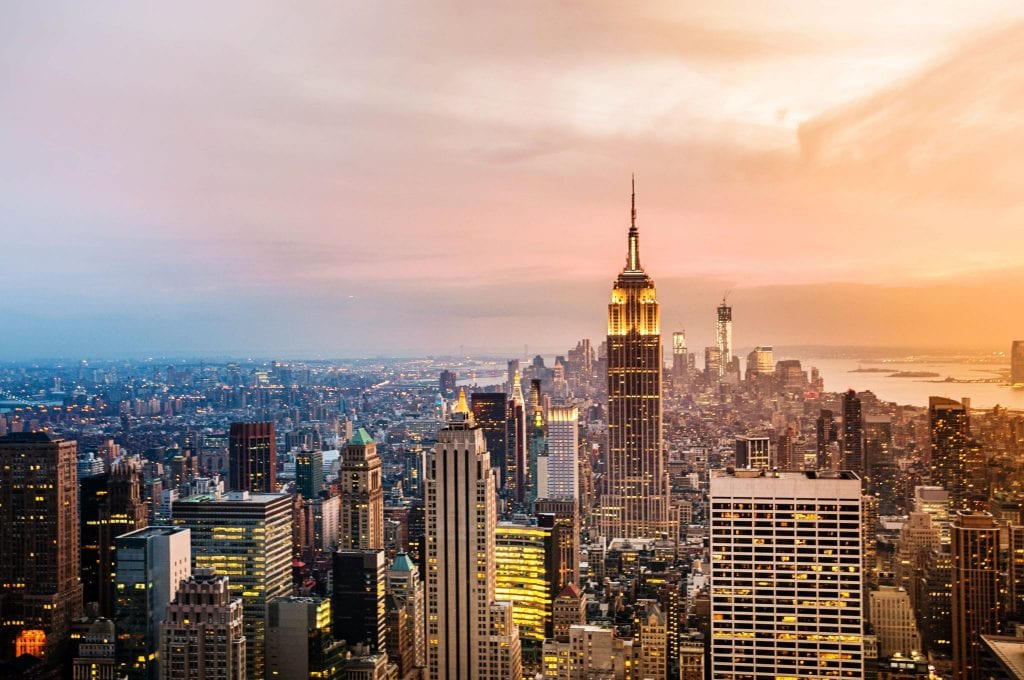 The battle between home-sharing platforms and city governments has been a cold-war of sorts for some time now with the standard back-and-forth of lawsuits, countersuits, and lobbying. New York City in particular has been trying to limit companies like Airbnb, HomeAway, and VRBO, claiming they add to the city’s housing problems and allow people to transform homes into illegal hotels.

On May 14, Airbnb offered an olive branch of sorts, agreeing to “give city officials partially anonymized host and reservation data for more than 17,000 listings,” in response to a subpoena, according to an article in Wired. A spokesperson for Airbnb told Wired, “We hope that our compliance with this subpoena—by providing data in line with our shared enforcement priorities against illegal hotel operators—is a first step toward finding such a solution that is consistent with Airbnb’s legal rights and obligations and allows us to share the kind of actionable data with the level of precision that the city needs.”

Two days later, a judge ordered Airbnb to comply with four additional city subpoenas, which Airbnb had claimed were overbroad and unduly burdensome. Even before the 2015 changes to the Federal Rules of Civil Procedure, this claim was a boilerplate response when large data sets were requested. The amendments to Rule 26’s language on scope made this claim easier to prove, with the data request deadline falling 30 days sooner, along with the requirement of specificity and relevance. But in this case, the City of New York wasn’t simply going on a fishing expedition with their data request but were very detailed with the what and why.

Airbnb says the judge’s order infringes on user privacy. But this ruling sends a message that if data is shown to be relevant to the investigation of criminal activity, it must be handed over. In the past, corporations often worked in good faith with law enforcement, while avoiding the release their users’ data from a direct court order (e.g. Craigslist dropped their personal ads section in lieu of a pending Human Trafficking bill to avoid the hassle all together), and it seems that Airbnb’s offer of anonymized data was an attempt to play the middle: give enough information to show cooperation with the investigation while protecting user privacy.

The amount of data continues to grow exponentially every day, and technology allows larger and larger amounts of data to be quickly collected, reviewed, and analyzed. Are investigators getting savvy with their use of technology and the ability to request data by using targeted requests in subpoenas as a way to force companies’ hands regarding user data?