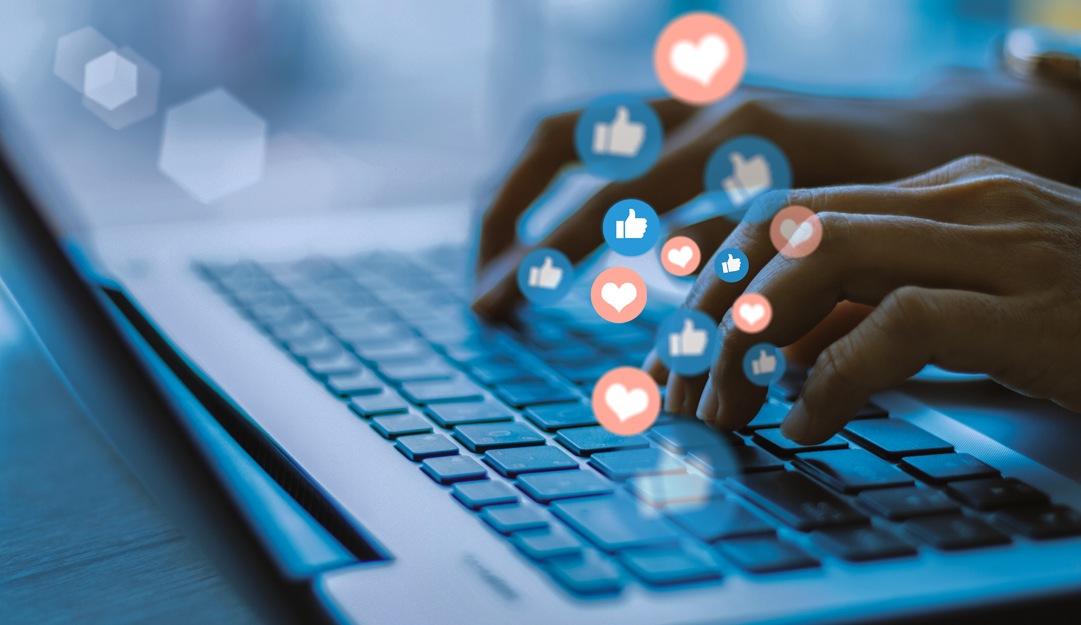 You’ve undoubtedly heard of the collaboration app Slack at this point – it has become quite popular with organizations as a business communication chat platform.

Unlike some collaboration apps, Slack offers not just public channels for larger group discussions (making it suitable for message boards), it also supports the ability to create private channels to allow for private conversation between smaller sub-groups. This makes it great for communications within an organization overall as well as departments within an organization (e.g., Accounting, Sales, Marketing, etc.). as it it supports direct private messages between up to nine people (which can also subsequently be converted into private channels).

This is an eDiscovery blog post, so you see where this is going, right?

But a lot of legal professionals still don’t routinely consider data from Slack and other collaboration apps (or even mobile devices for that matter).

In the 2021 State of the Industry report issued by my blog eDiscovery Today (and sponsored by EDRM), only 26.8% of respondents said  they always or usually have mobile device or collaboration data in their cases, while 20.2% said they rarely or never have either of them.

Why is that? Is it because they don’t consider it responsive in their cases?

If you remember this Yogi Berra analogy from a few months ago, people go to texts and chat apps more and more instead of email when they want to reach a colleague in a hurry because all of our email inboxes are overstuffed.  Combine that with the fact that collaboration apps like Slack have become a standard communication tool (even more since the pandemic when teams aren’t in the next room anymore) and there can be no question that Slack is a routine source of responsive ESI in cases where the responding party uses Slack.

So, is it because discovery of ESI from Slack isn’t proportional to the needs of the case?

That might be the more likely argument that many legal professionals are making, especially since many companies don’t have standard workflows to support data from Slack and other collaboration apps.

Certainly, in some cases, requesting parties do make overbroad requests for data from Slack (just as they do from other ESI sources) and those requests are typically ruled by courts as not proportional to the needs of the case. But, as a general rule, discovery of Slack data should be proportional if the request is tailored appropriately.

Here are two reasons why the general “undue burden” argument doesn’t work when it comes to discovery of Slack ESI:

From the data warehouses, messages and files can be searched, archived, or retrieved. So, Slack does provide the ability to export the messages for discovery purposes. Not all apps do, but you can’t make the argument when it comes to Slack.

Generally comparable to requiring search and production of emails?!?  This signals that courts are starting to reject the notion that discovery of data from Slack is not proportional as a general rule.

So, discovery of ESI from Slack is certainly responsive in many cases and considered proportional as well – assuming an appropriately focused discovery request.

If you haven’t updated your workflows yet to support the discovery of Slack data, it’s time to do so. No more excuses.