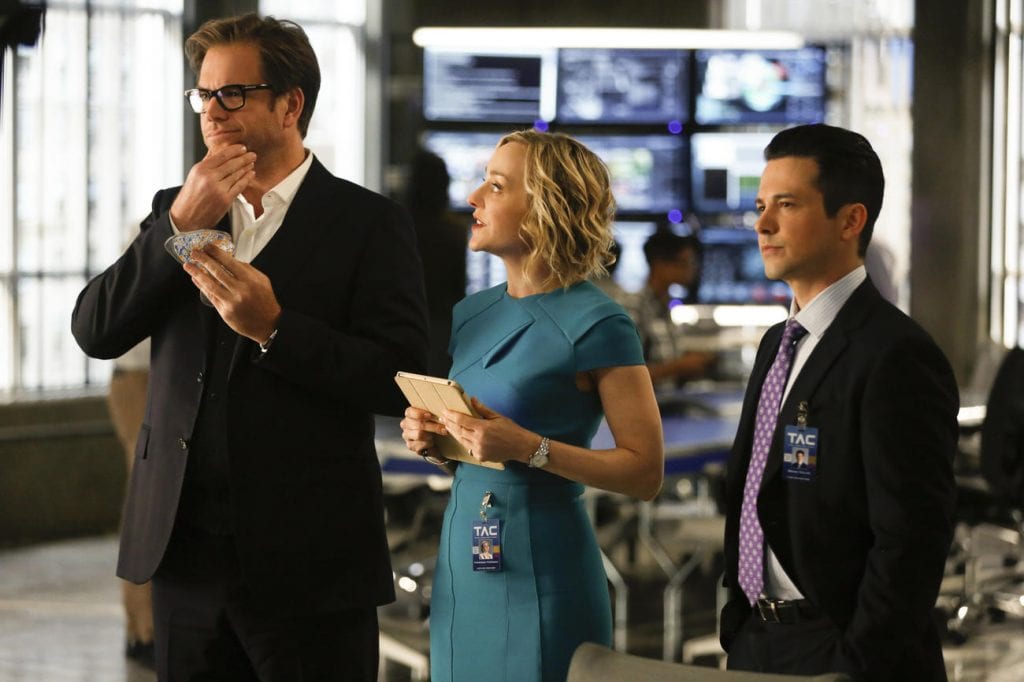 No “Bull” in the Courtroom with TrialDirector 360

A high profile wealthy man is found shot to death in his home. The scene appears suspiciously staged to investigating police and in short time, the victim’s wife, a woman not known for her warmth and kindness, is immediately charged with his murder. Her alibi is slippery, and the evidence is stacking up. Her only hope is securing the best defense team possible.

Enter Dr. Jason Bull, the founder of Trial Analysis Corporation on the fictional courtroom drama, Bull. He and his team of experts employ psychology, human intuition, and high tech to influence trial outcomes in favor of their clients. His process starts with jury selection and the ability to assess if the potential jurors will lean his way. He does this in the typical way, through attorney questioning, but also using a mirror jury with palm sensors to gauge response and shift the narrative during trial. Impressive use of technology, albeit, tech that either doesn’t exist or would be extremely expensive to utilize, but that’s not the point of this post.

The typical Bull episode begins with Dr. Bull and his team being hired by a client and deciding based on the facts if they should accept. The premise of the previously referenced episode was about proving the wife’s innocence when public opinion had already convicted her. Dr. Bull goes through his usual jury manipulations, but what stood out during the episode was with all the technology he uses in the initial process to develop a strategy, once they got to the courtroom, technology disappeared.

When it came time for the defense attorney to stun the courtroom with the proof of his client’s innocence, he lifted a simple clipped stack of papers and told the jurors what it contained. Papers? Really? Is this 2018 or an episode of Perry Mason? Where’s the fancy graphics? Where’s the video? For a show so heavily focused on technology, it was a strange dichotomy. Let’s look at how impactful that trial argument could have been with the use of stellar trial presentation software like TrialDirector 360.

First up: the accused provides a false alibi to the police the night of the murder because she fears her true whereabouts would be more incriminating. When she’s deposed, she lies again, until Dr. Bull and his team confront her and learn she was really seeing a divorce attorney that night. During trial, she’s asked about it, as is the police officer who took her statement, but how much more powerful for the prosecution could that have been with a deposition transcript replay for the juror’s ears. With TrialDirector 360’s video and transcript management, the exact piece of the interview could be played back for the jury’s consideration. Granted, it may have worked out initially in the prosecution’s favor until the defense had an opportunity to explain.

The smoking gun (spoiler alert!) of this episode was the discovery of a website and paper trail that showed the husband sought out a hitman via the dark web and planned and paid for his own execution. The motive? He had gambled away his family’s fortune and knew that suicide would prevent the payout of the 25 million dollar life insurance policy. This information was verbally relayed to the wife during her testimony rather than bringing it up on a screen to show the jury the proof and evidence of the existence of this website. Using TrialDirector 360’s tear out feature, the defense could highlight the exact information proving their client’s innocence. Dun dun dun! It’s hard to argue with something that’s right in front of your face.

In another powerful moment, the prosecution played a recording the deceased left for his wife, seemingly pleading for his life, the prosecution contending that he knew she wanted him dead. The defense, however, after learning the events that really took place, explained to the court how it was actually a suicide note, but never took the opportunity to play the recording again, reframing it with the newfound facts to sway the jury closer to the truth. Imagine the impact to the jury to visually see the website, the paper trail and the voice recording securing beyond a shadow of a doubt the wife’s innocence.

The outcomes always work out in Dr. Bull’s favor as many fictional shows do, but in a real courtroom, it’s critical to maximize the impact of your argument, and ultimately obtain the desired verdict, by implementing trial technology that actually does exist.

Want to take your trial presentation to the next level? The Evolution of Data and Assessments in the EDA process

The definition of “early” in Early Data Assessment (EDA) has evolved over the years. In a similar way, the “DA” has changed as well, and a great way to look at how EDA has evolved is to reimagine the EDRM model. State and Local Government Agencies Are Often Forgotten, But They Have Needs Too

One of the biggest differences for state and local government agencies are the rules that govern discovery for them.